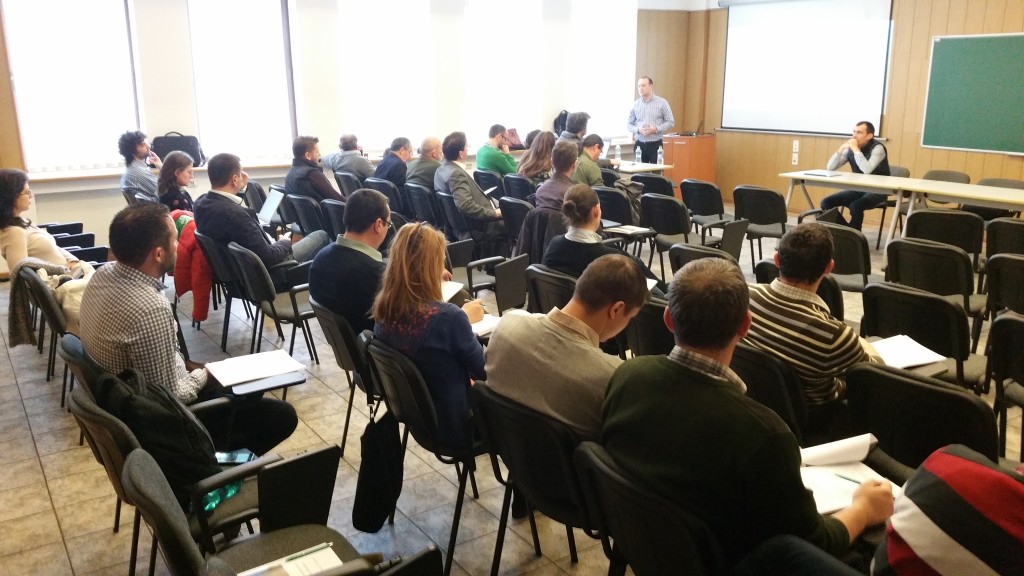 The meeting was attended by over 25 people representing stakeholders relevant for the social, economic and environmental fields.

The public consultation addressed the changes brought to the FSC indicators following the proposals made by the stakeholders. In the upcoming period the final answers to all the comments/proposals received will be made public in a report.

The FSC Principles and Criteria for the Forest Management Standard cover at a general level the elements and rules of an environmentally appropriate, socially beneficial, and economically viable management. Compliance with these principles represents the condition to obtain the FSC certificate.The increasing interest in the forest certification results in the necessity to adapt this Standard at the national level so as to effectively and efficiently reflect the national legislation as well as the social, economic and environmental aspects of our country, within a participatory process adequately involving the relevant stakeholders.

The process of the Standard adaptation for Romania (which addresses the indicators of the FSC standard, including the development of the verifiers) involves a large series of public consultations. The adaptation of the National Standard is a transparent, democratic process and offers all those interested the opportunity to contribute to its development.

Once the FSC Standard for Forest Management in Romania has been approved, it shall be mandatorily used by all accredited certification bodies in their assessments for the FSC certificate.

Further information on the process of the Development of the FSC National Standard for Forest Management can be found on the FSC International website – www.fsc.org. In Romania, the entire process can be viewed on the website www.standardnational.ro.

SDG (Standard Development Group) will organize a debate on: Practical Recommendations for Implementing the National Standard FSC® for forest management, on 6 June 2019 in Brasov. 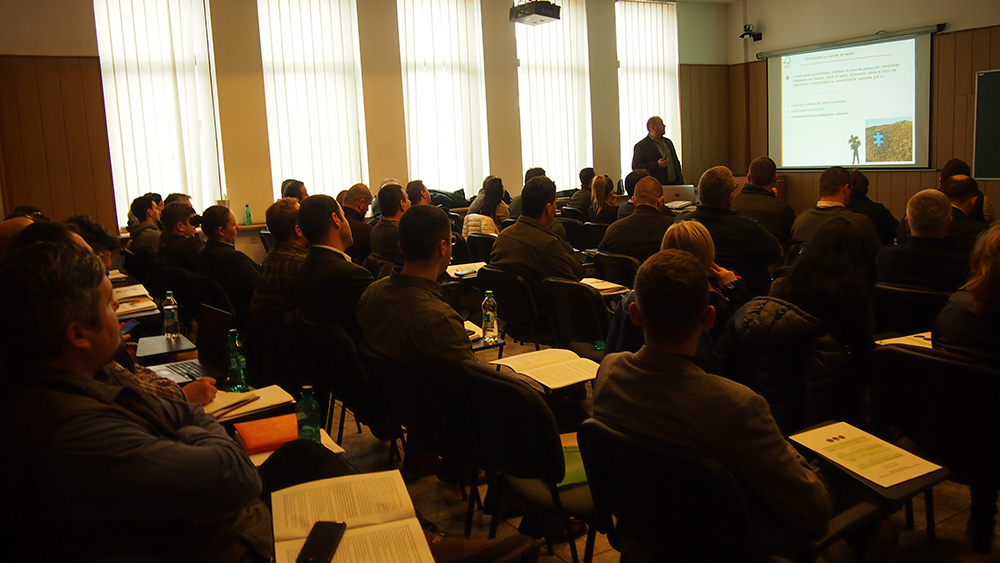 With the opportunity of launching the FSC® National Forest Stewardship Standard of Romania (FSC-STD-ROU-01-2017 EN), the Standard Development Group (SDG) organized an event dedicated to presenting the elaboration process and its provisions..